I'm Jamie and I'm married.  We achieved 4 years of blissful marriage yesterday.  Yep, another anniversary happened.  I'm as surprised sometimes as you are.  I never thought I deserved to be as happy as I am at this moment.

When I was 18, I met the man I thought I would spend my life with.  We dated a couple years and then got married.  I was 20.  That marriage didn't work out how I thought it would.  I don't know how many people get married thinking "someday I will divorce this person."  I didn't.  I thought I could weather the storms that marriage threw at me.  I couldn't.  He couldn't.  The love diminished, along with the trust and the respect.

When my ex-husband and I started to separate, there were only a few people my age going through the same thing.  I remember the whispers from friends, family, and even strangers.  That's right, people I never met were somehow involved in my business.  So many people told me to stick it out or just deal with the problems.  I think that can be great advice.  I also think that sometimes (in my case) divorce was the answer.

Did you know so and so is getting a divorce?

I think that celeb gossip carries over into our real life.  Facebook is our modern newspaper.  It will tell you the weather, obituaries, marriages, pregnancies, parties, disputes, political info, and even who is getting divorced.  I think about how hurt I felt every time I found out what someone would say about me.  Bummed.  I wasn't sure where I fit in.  I dated and dated and dated.  Some great guys and some not-so-great guys.

I love referring to my first marriage with the term "practice."  I made my mistakes and learned from them.  I took a negative about being divorced and made it a positive.


A while into my dating, I found Tim.  Or should I say found again.  Tim and I dated for a minute in high school and he had just returned from a mission the year before we started dating. 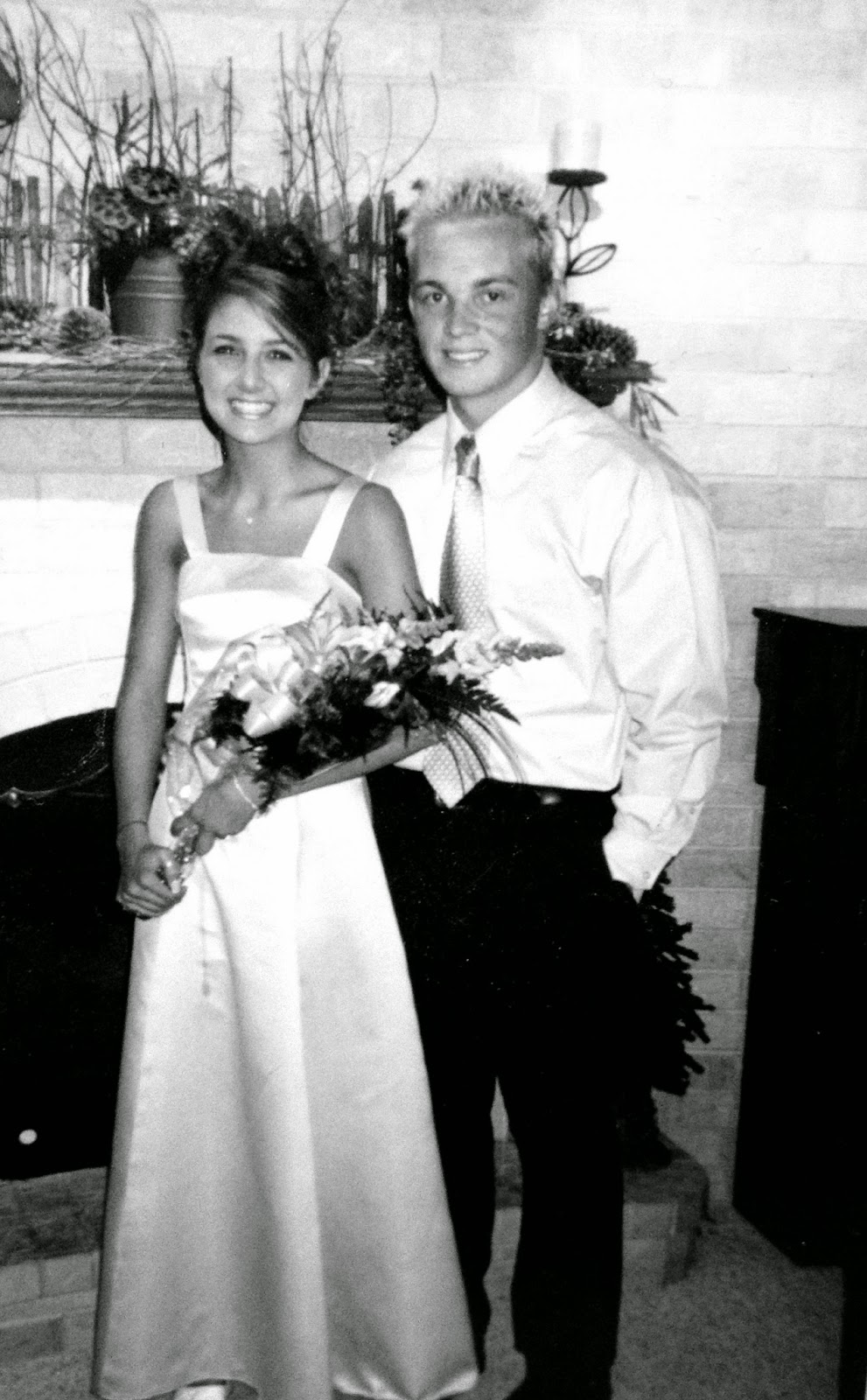 When we started dating, I couldn't figure out what was wrong with him.  He was spiritual, sweet, and so loving.  Why wasn't he married?  I think he was waiting for me.  He just didn't know it!  Our first date went something like this "Let me tell you every skeleton in my closet before your friends do."  I never thought he would call me for a second date.  I mean, would you want to take on all the baggage?  I'm sure it wasn't easy for him, but he never let on.  He loved me and I adored him just the same.

I never realized how unhappy I was until I was happy.

Once every couple of weeks I would try and break up with Tim.  Finally after a few times of this, he told me "I know you aren't used to being treated well in other relationships, but I'm not those guys.  I love you so stop trying to end a good thing."  Finally I listened.  I'm so thankful everyday for that conversation.

Just because you think you don't deserve something, doesn't mean that's how it is.

I determine what my life will be.  As difficult as some of my decisions were, they led me to the life I have right now.  I wouldn't change any part of my past.  Bold words since I made a few, cough cough, bad decisions.

I'm so thankful I got a "do-over."
I think so many people experience getting a divorce later in life.  I'm glad to have experienced mine young.  Getting a redo was where I lucked out.  Most second marriages are less likely to last than the first.  I knew that going into my second and I think it makes me work harder to keep it going.

If you're unhappy, maybe reevaluate.  Know what your getting into before you say "I do" or "I want a divorce."  Both things shouldn't be taken lightly.  The grass isn't always greener and sometimes it feels like a dog has peed all over the grass you are currently barefoot on.  You might just need a little fertilizer to make your own grass green again.  You only get this life once.

I'm so grateful for that first date with Tim and the many dates since then.  Marriage is hard, but with the right partner the weight is somehow lighter.  We still argue and promptly makeup.  We let go of the dumb little things and cherish great moments together.  He makes me laugh and I still make him a little crazy.
I love you honey and I'm so thankful you chose me. 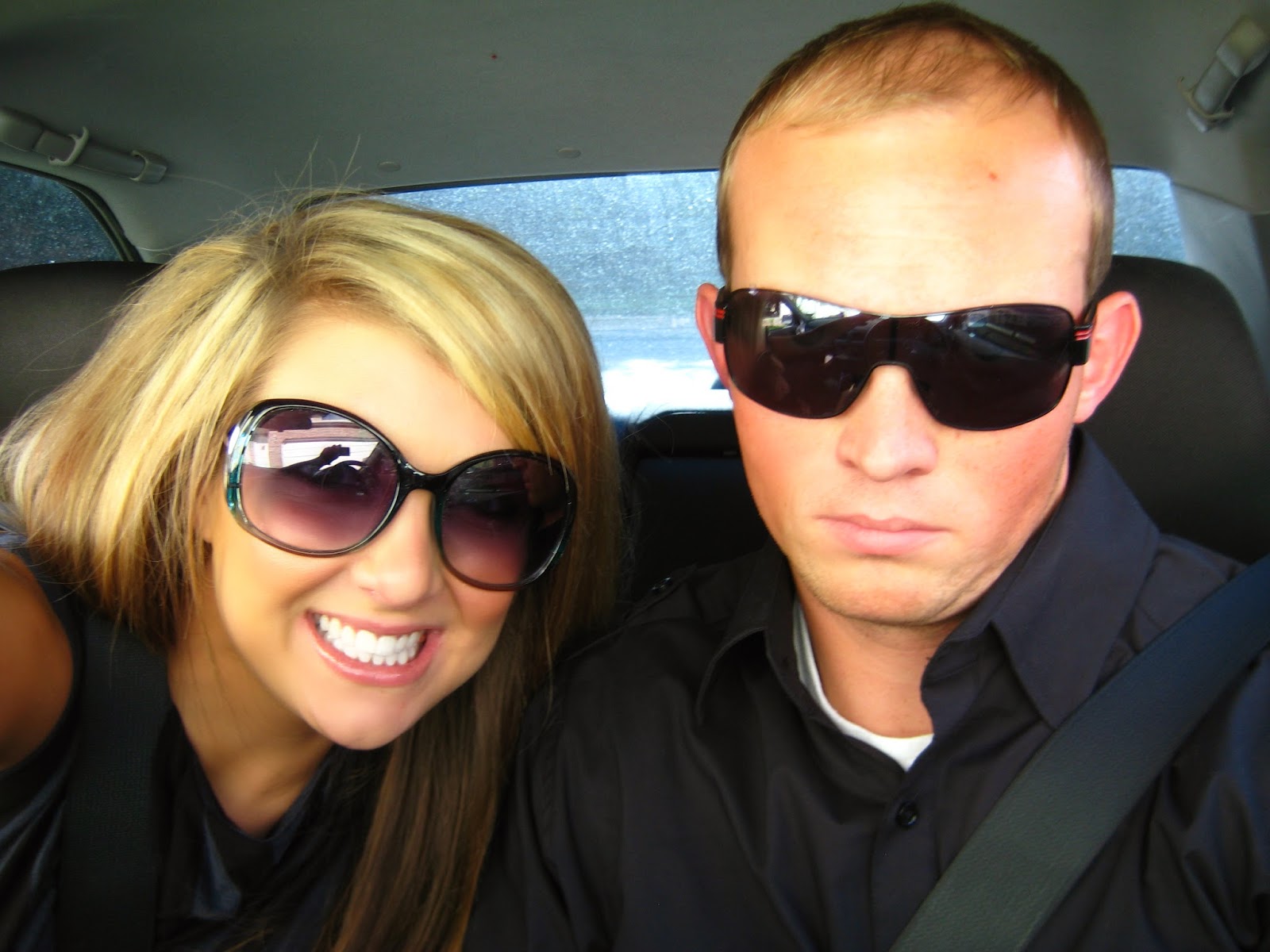 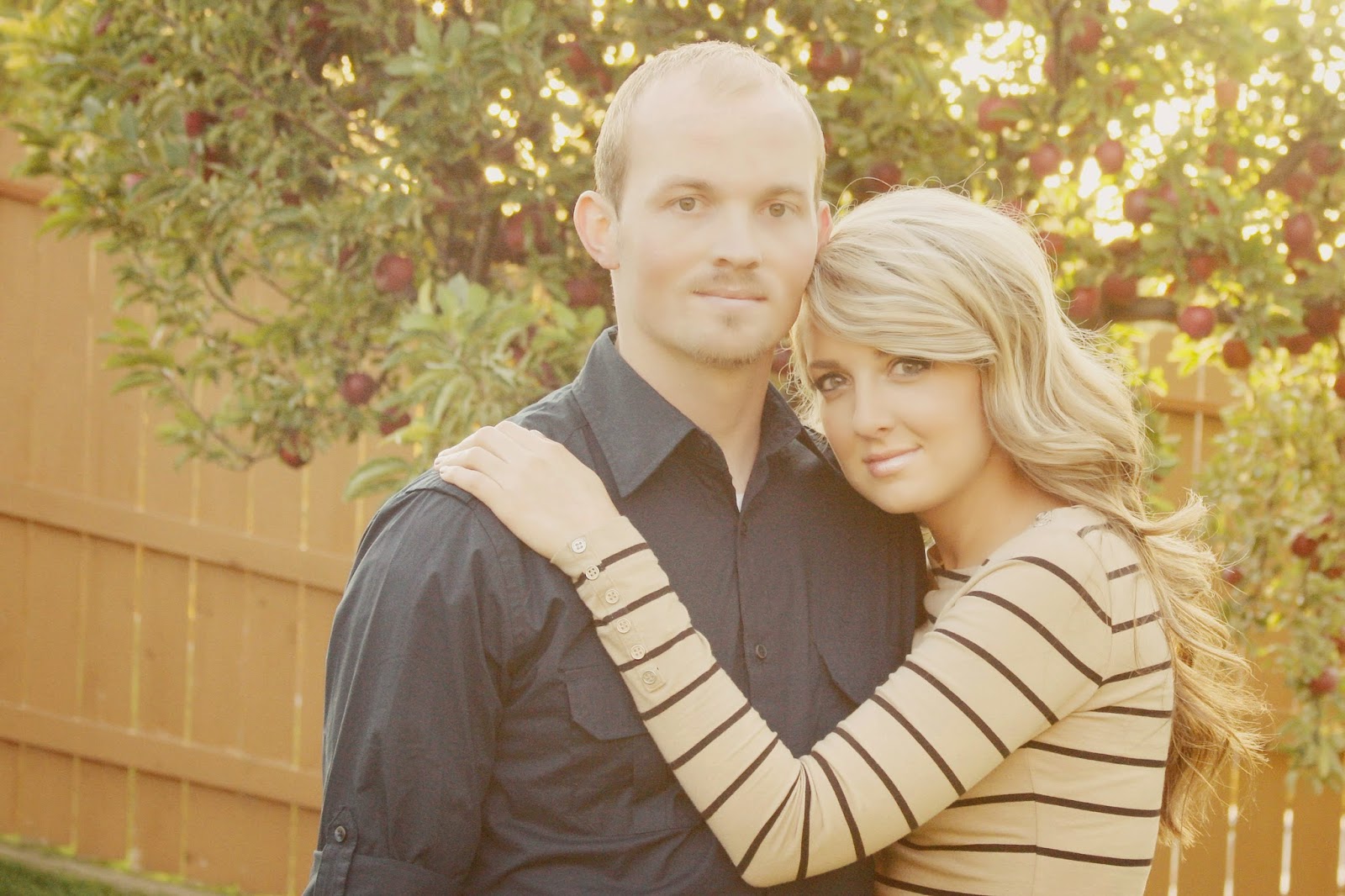 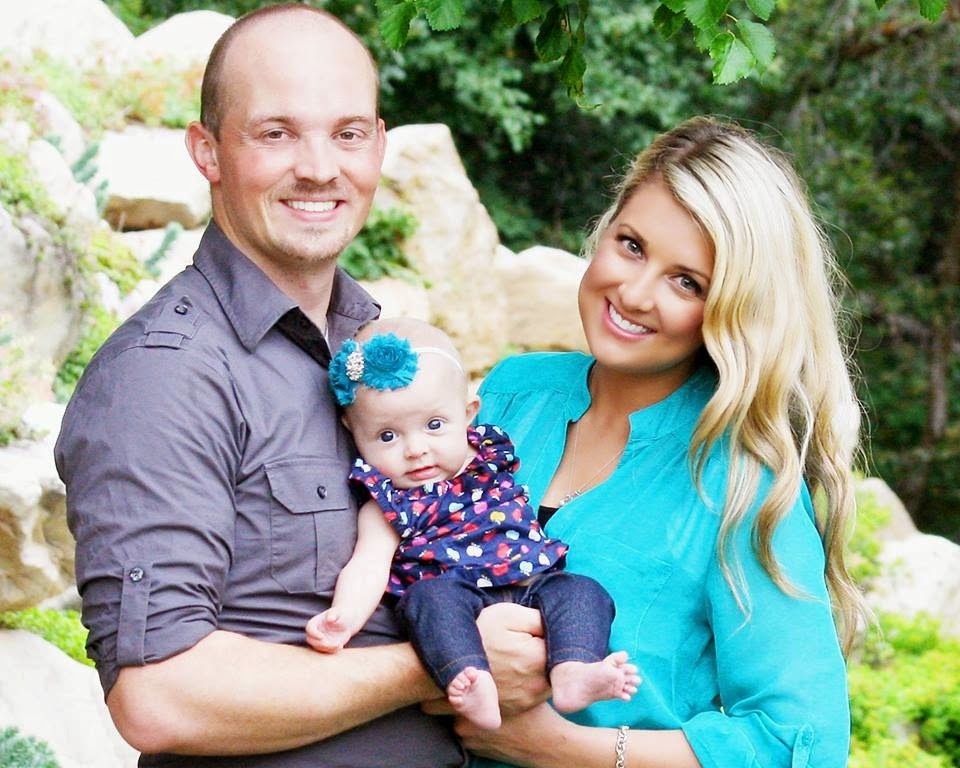